Choosing the right burner is a challenge most modern kitchens face. The traditional gas stove generates a lot of heat and lampblack, which not only keeps the kitchen in a closed high-temperature state for a long time but also cause greater harm to the health of the chef. The concept of commercial induction cooker has been very common in Europe and the United States. In addition to its excellent performance in environmental protection, it has also significantly improved the health of chefs.

The kitchen is a high-temperature area with poor ventilation, and the chef is always sweating. The complex and massive work will increase the fatigue of the chef and will cause dehydration and heatstroke. Installing a well-performing ventilation system is a viable option, but the cost must consider.

The lampblack contains more than 300 kinds of harmful substances, DNP, and so on. Housewives inhale more than 100 times as much DNP as fresh air outside while preparing a meal in the kitchen.

Working in a closed kitchen for a long time, the chef inhales a lot of oil smoke, which causes a great burden on the throat. This is the reason why many chefs suffer from incurable rhinitis. According to the research “The influence of Chinese cooking on chef’s respiratory diseases”, the lung carcinogens dinitrophenol, benzopyrene, etc. contained in the fume are easy to cause lesions. The cook has a 70% higher risk of respiratory cancer than the average person.

Many chefs in their 20s have a 40-year-old look. Because the oil fumes are attached to the skin, it will affect the normal breathing of the skin, and the skin becomes loose and rough. Grease coverage can also cause hair loss to vary degrees. Practitioners will be a long time chef yellowish skin aging and hair is not thick. Grease is sucked into the human body through the air and is more easily absorbed, making people more fattening, and damaging the immune system, causing different degrees of skin diseases and even causing skin cancer.

In addition to affecting the health of the chef, the fumes will also adhere to the walls and the chef.

Wall fumes have been a chef clean troubles, the market most of the cleaning effect of detergents and not actually so good. In the same way, the oily smell of the cook can’t be solved by simply changing the wash. The best way is to reduce the production of oil fumes. In the choice of stoves, commercial induction cookers have a stronger performance than gas stoves. 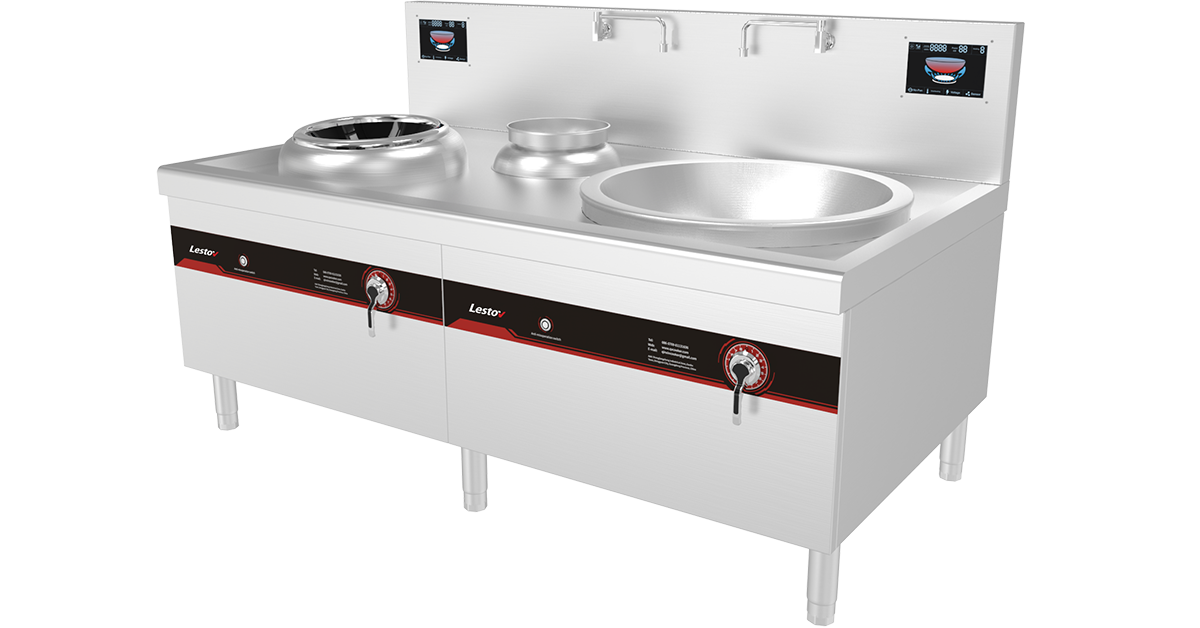 For the health of the chef and the maintenance of the kitchen, have you planned to upgrade your commercial kitchen? If you are interested in a commercial induction cooker, it is recommended to contact Lestov, which will provide you with a series of detailed upgrade plans.

Product Categories
Copyright 2019© Lestov, Powered by sdwebseo
Back To Top